Chevrolet has a long history of selling landmark Corvettes at charity auctions. Earlier this year, the first-ever 2020 Chevrolet Corvette Stingray to roll off the production line sold for a staggering $3 million, with all proceeds going to the Detroit Children's Fund. Before then, the last-ever C7 Chevrolet Corvette ever built sold for $2.7 million. Now, two more special Corvettes have been sold at a charity auction hosted by the Manheim Canada auction house, raising hundreds of thousands of dollars for the Durham Children's Aid Foundation. 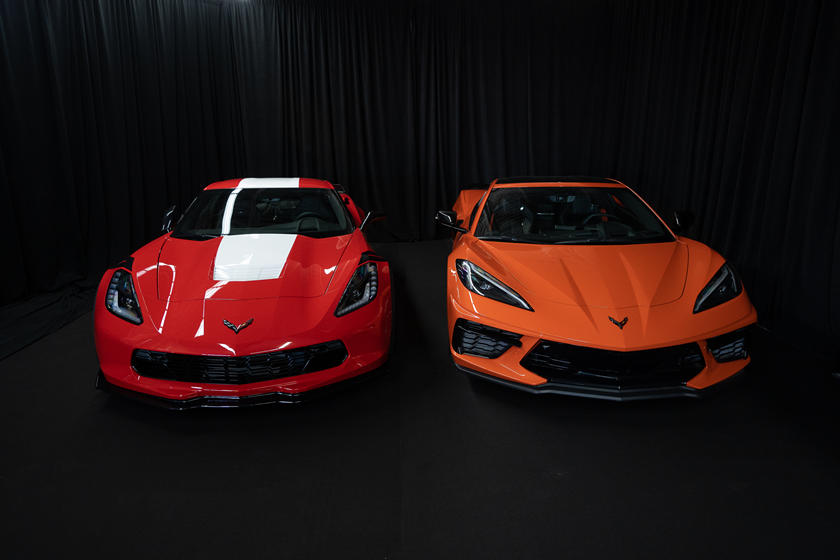 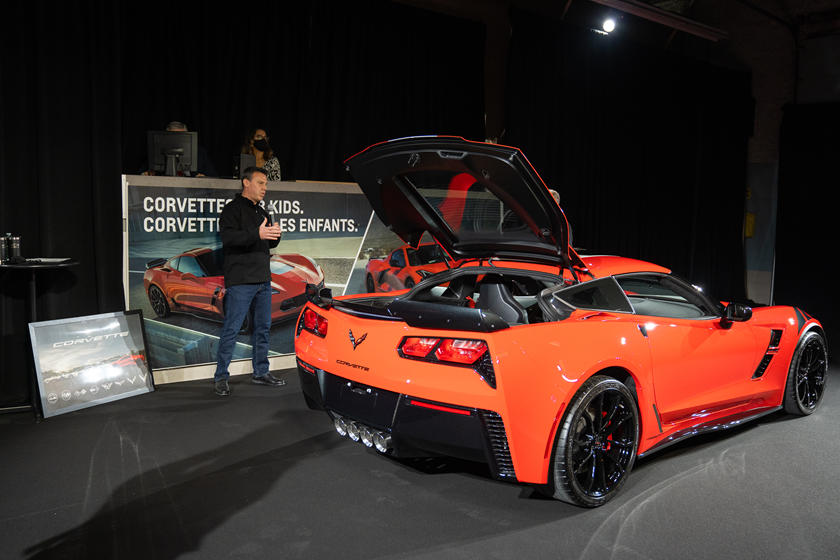 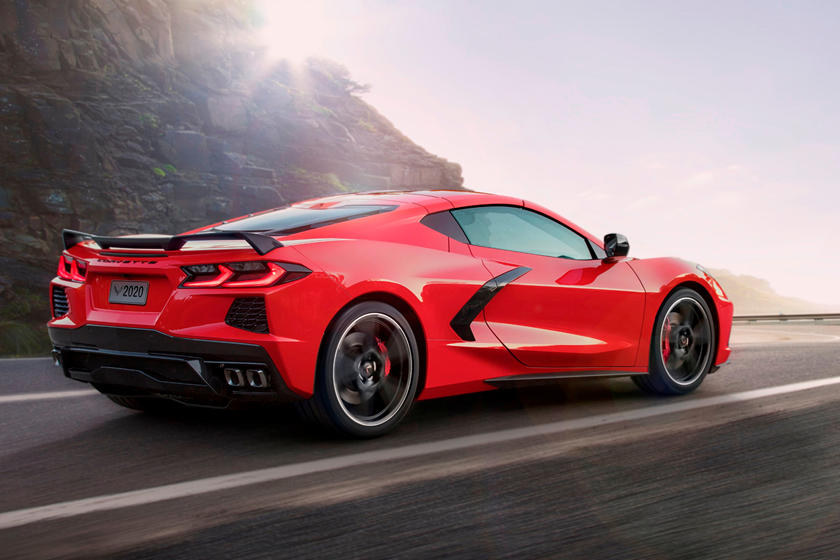 "Thank you to everyone who came together in the spirit of giving and congratulations to the winner who now owns a piece of Canadian history," said Scott Bell, GM Canada president and managing director. "GM Canada and our community have supported Durham Children's Aid for over fifty years, and I am so proud that we are honoring Sharon's legacy to make the holidays a little brighter for children that need it most in the Durham Region."

Leslie McLean, manager of Signature Programs, added: "The Durham Children's Aid Foundation is extremely grateful to GM Canada for their generosity and Manheim Canada for donating the facilitation of the online auction. These funds will go directly into critical programming the Foundation provides for children and youth in need. This is such a wonderful tribute to such an inspiring person and Sharon would be elated knowing GM Canada is continuing her spirit of giving." 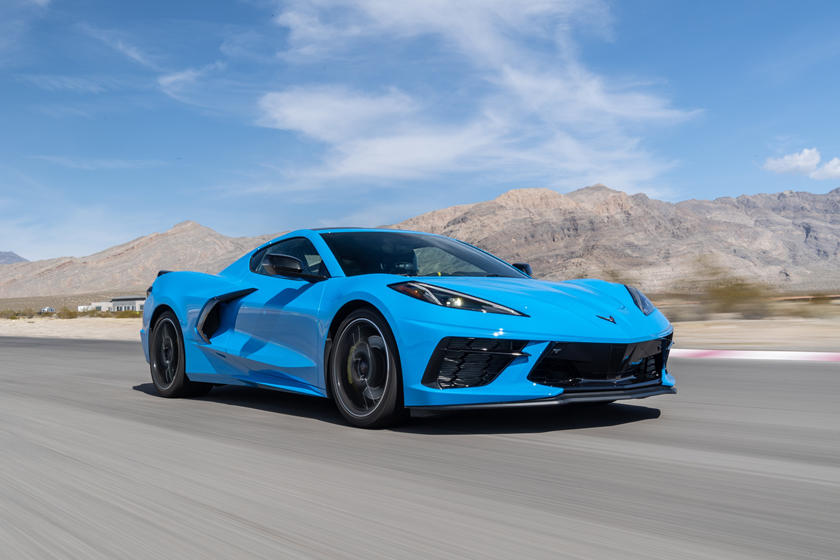 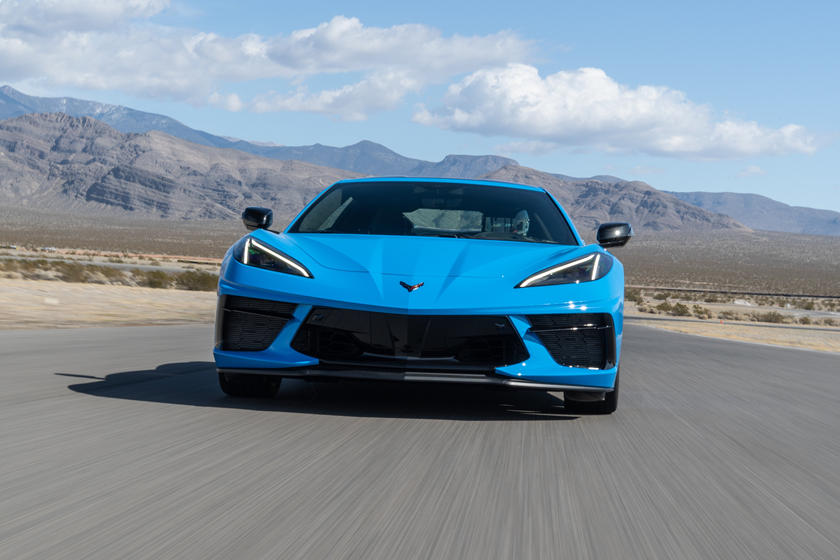 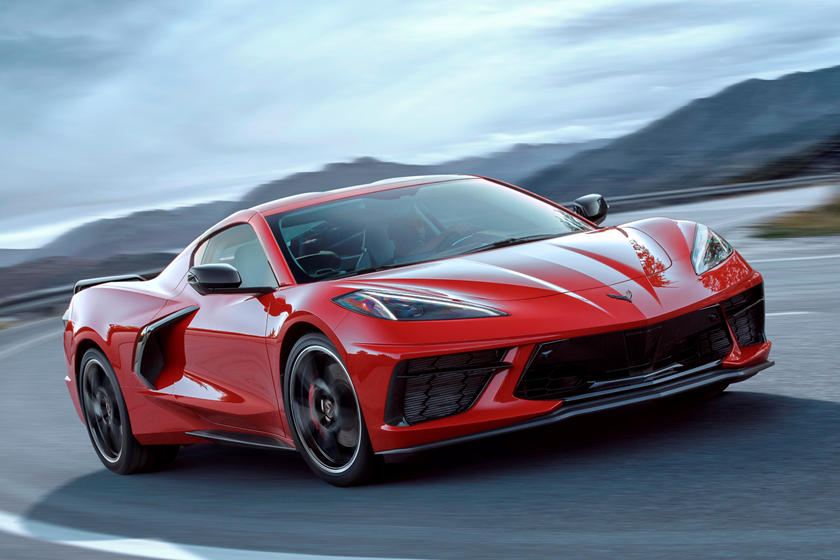