Almost a year after its regional debut at the 2019 Dubai International Motor Show, the new Chevrolet Corvette C8officially arrives in the Middle East. After overcoming a series of delays in the initial production schedule caused by the COVID-19 pandemic, General Motors has everything ready to begin the introduction of the iconic sports car in the countries that make up the Southwest Asian subregion.

Despite arriving in the last quarter of the year, the eight-generation Chevrolet Corvette will go on sale in the Middle East as a 2020 model-year vehicle, as the global health crisis has also caused delays in the mid-engine sports car’s production at the GM Bowling Green assembly plant. In fact, the start of production for the 2021 Corvette has just been pushed back to early December. 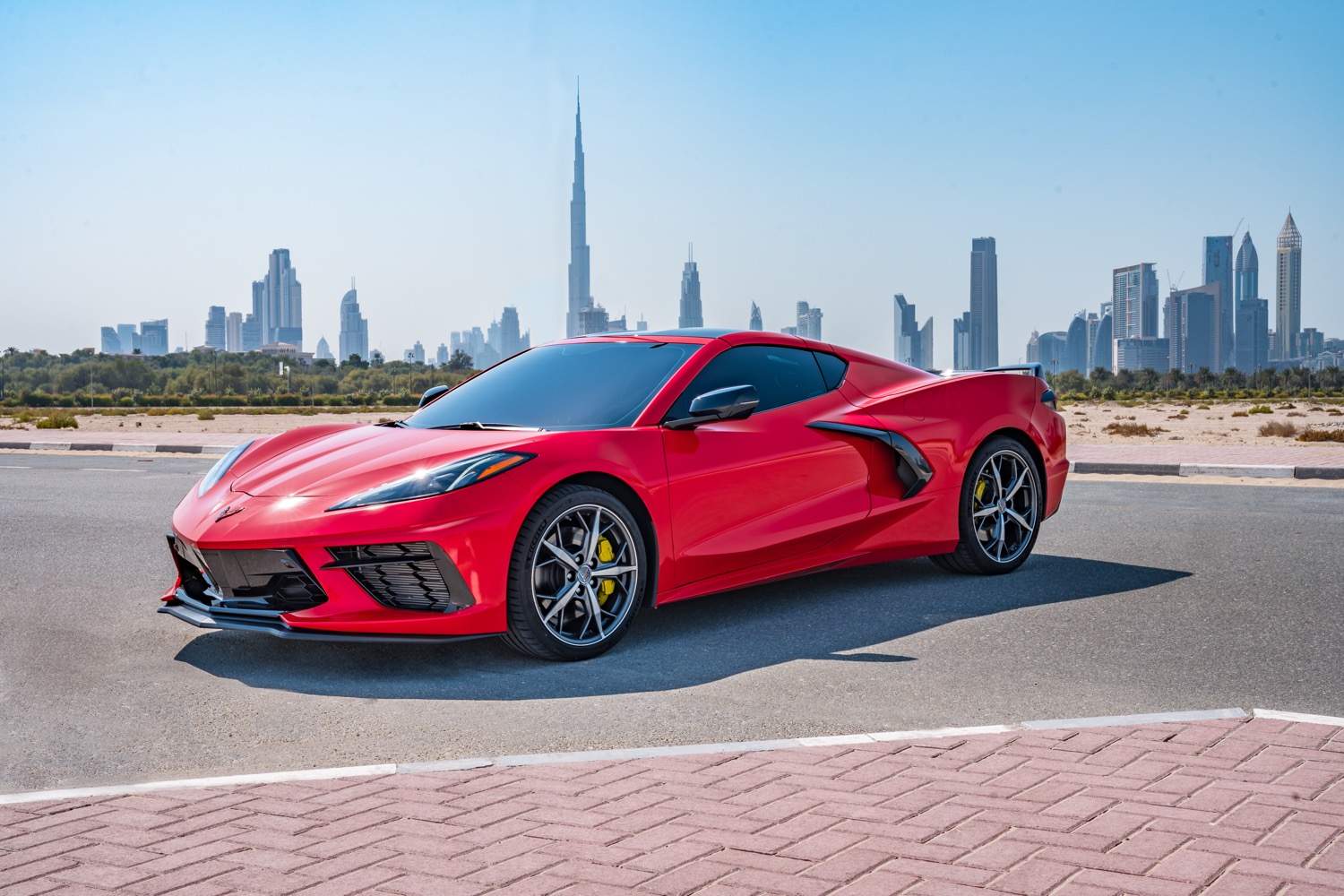 “The mid-engine design not only unlocks enhanced levels of performance, but also demanded a complete redesign of the entire vehicle,” said Head of Brand for Chevrolet Middle East, Farah Amhaz, in a statement. “The powerful all-new LT2 V8 engine takes center stage as an integral part of the design, a tribute to the fastest and most powerful Corvette Stingray ever created. We are sure our regional customers will love the 2020 Corvette Stingray and we can’t wait to get them behind the wheel,” she added. 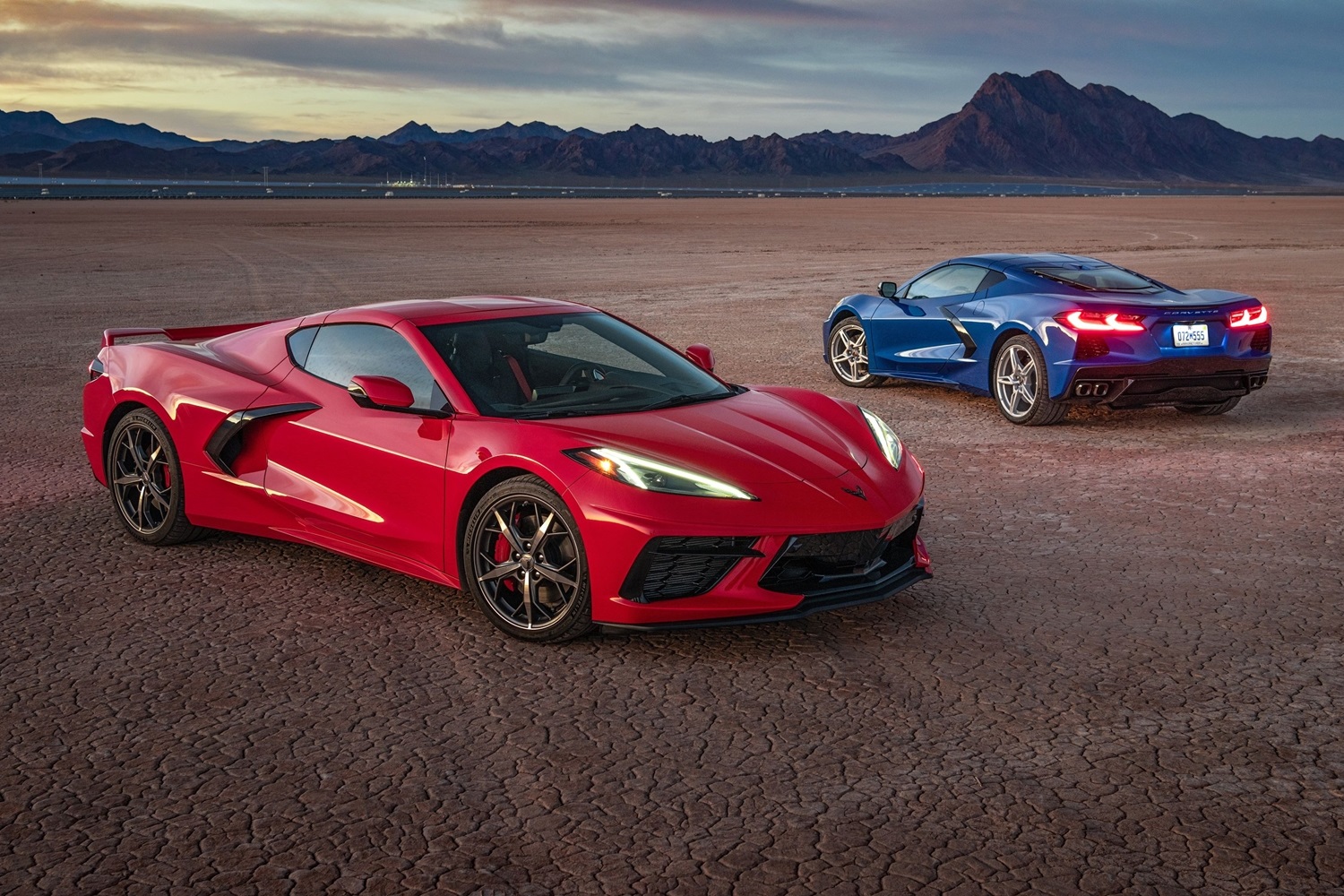 Specifically, the 2020 Chevrolet Corvette will arrive in Middle East markets in Coupe configuration with three available trim levels: 1LT, 2LT and 3LT. The Convertible variant is expected to be added in the region at a later date. Meanwhile, the Corvette C8’s lean, muscular body is available in four colors, along with Full-Length Dual Racing Stripe and Carbon Flash Racing Stripe packages. 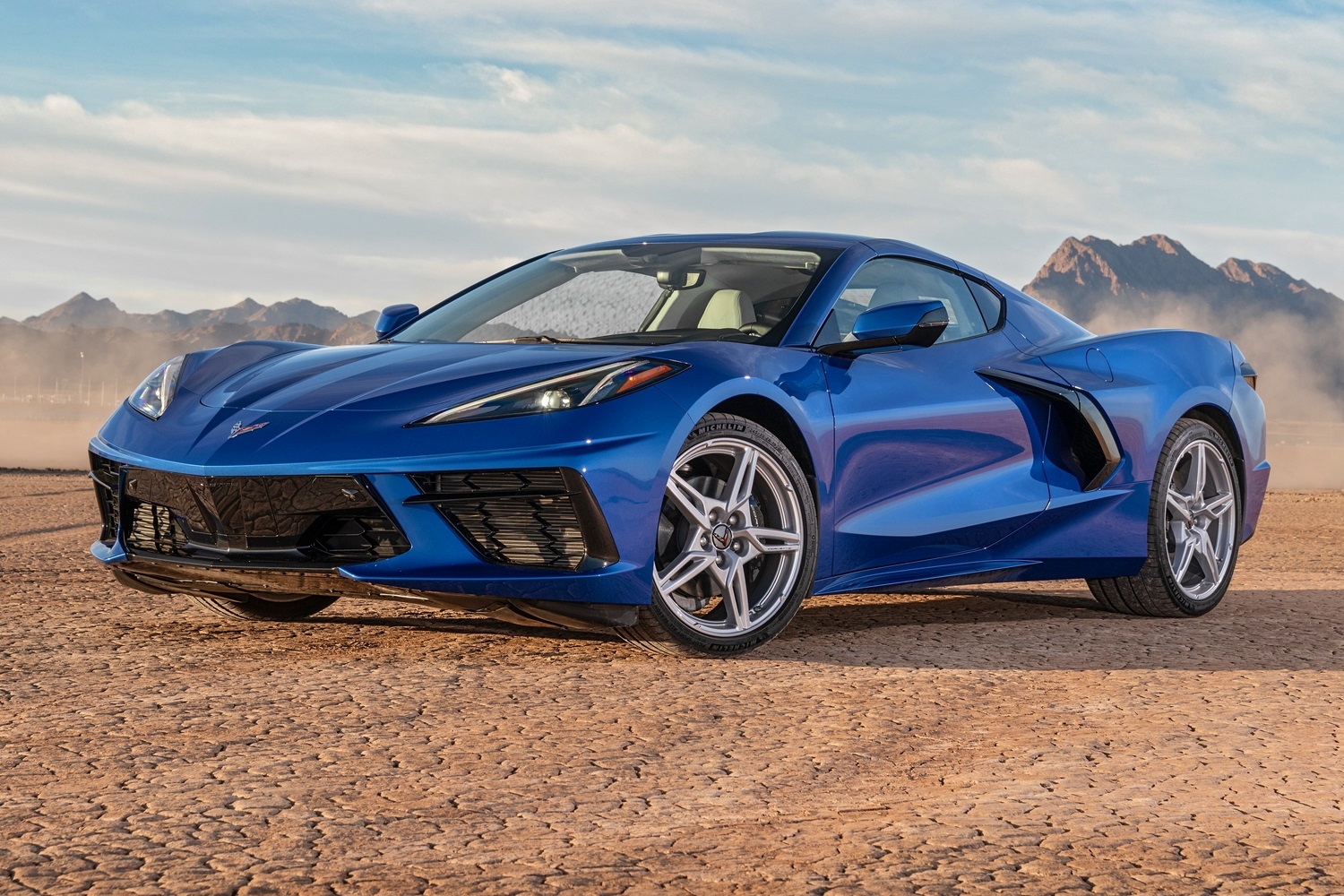 All trim levels are equipped with the naturally aspirated, 6.2L LT2 V8 engine found in North American-spec models, which is good for 495 horsepower and 470 pound-feet of torque with the optional performance exhaust system. The powertrain is completed by the eight-speed dual-clutch transmission available in all markets where the new Corvette is sold. 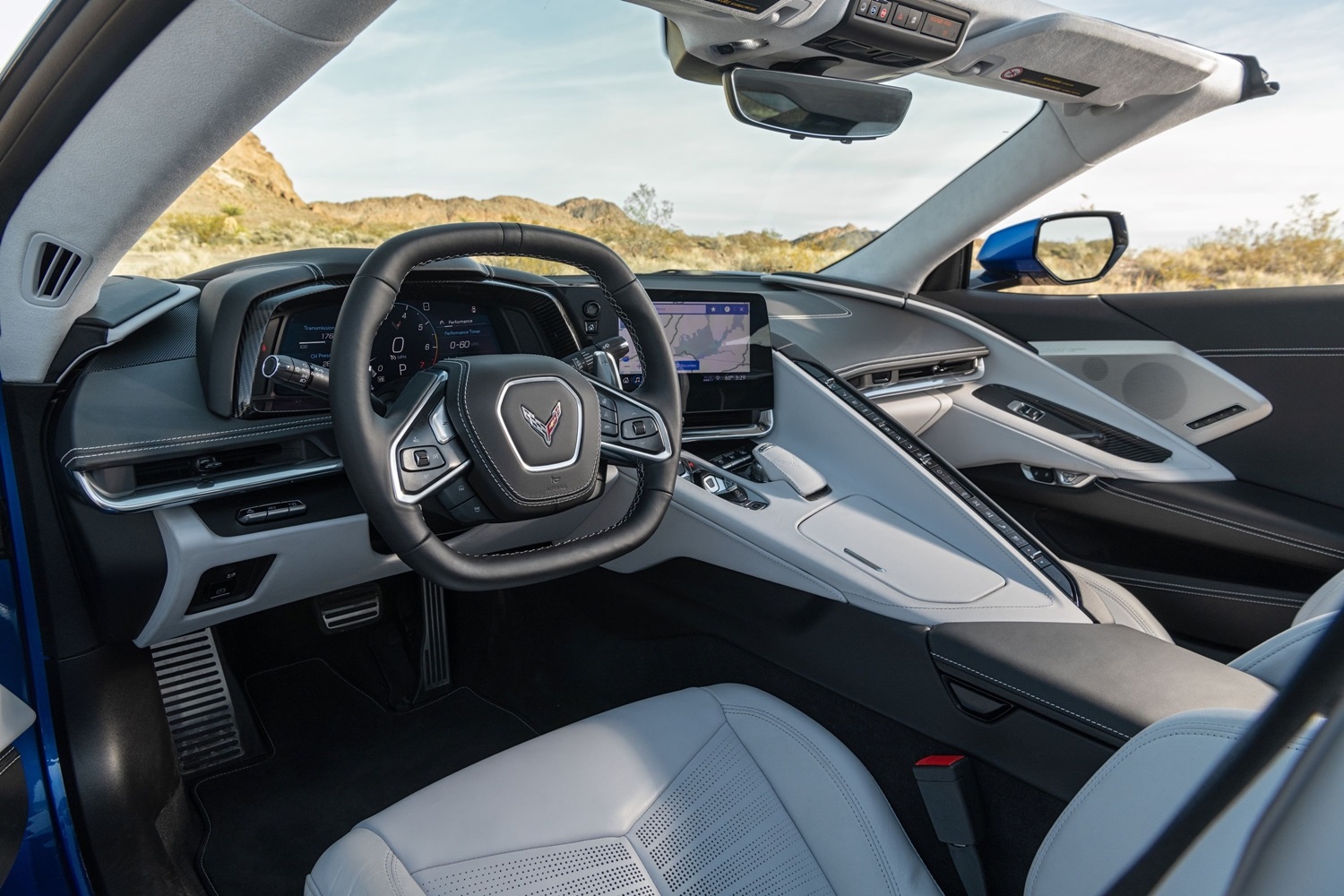 The 2020 Chevrolet Corvette will be available starting in October in Middle East showrooms, while equipment and pricing for each country will be indicated on the Chevrolet Arabia website. The all-new Corvette seeks to win over Middle East consumers with its mid-engine configuration, exotic aerodynamic bodywork and exquisite top-notch interior design.