While the 2020 Chevrolet Corvette only recently resumed production after a lengthy nationwide suspension of GM's manufacturing operations, dealers can already get to configuring 2021 examples, it seems, although pricing is still unknown.

That's according to Corvette Action Center, which recently received a heads up - along with a few snapshots from a dealer ordering system - from a "stealthy reader." The snapshots provide a glimpse of what will be available options-wise on the 2021 Chevrolet Corvette Stingray Coupe 3LT, although there aren't too many surprises. The biggest changes, it seems, might come in the exterior colors department.

As we reported previously, the 2021 Chevrolet Corvette will gain a Red Mist Metallic Tintcoat color option - perhaps the closest thing the Corvette has had to Candy Apple Red in a good long while - as well as a Silver Flare Metallic hue, which will replace Chevy's decade-old Blade Silver Metallic.

The ordering system also confirms a few other details, like that customers can order Magnetic Ride Control without having to splurge on the Z51 package, and that the available racing stripes have added a few new hues - namely, blue, orange, red, and yellow. 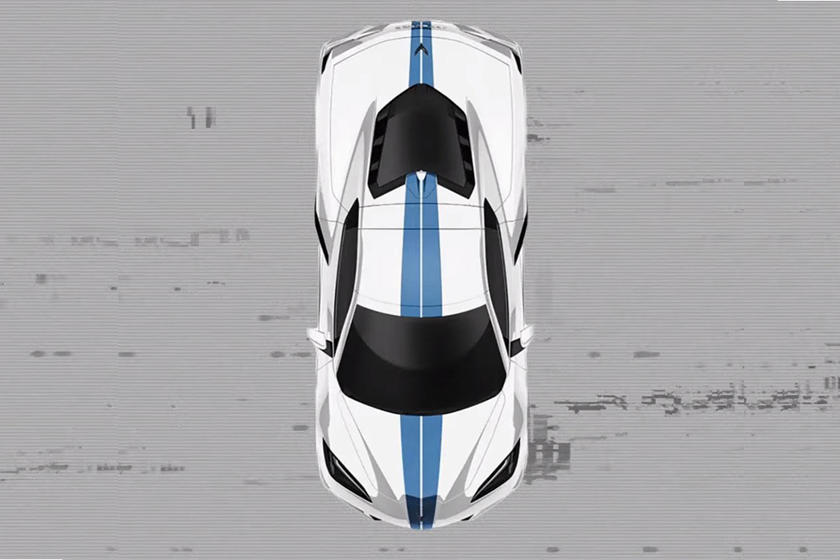 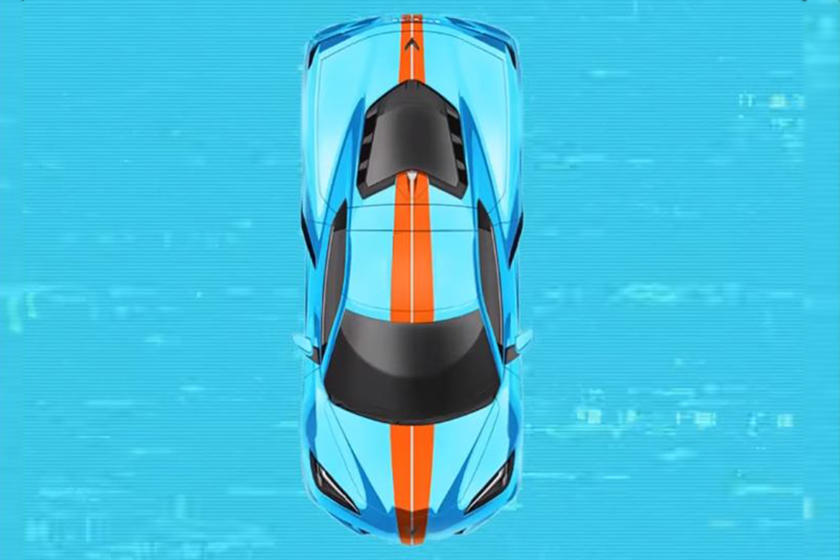 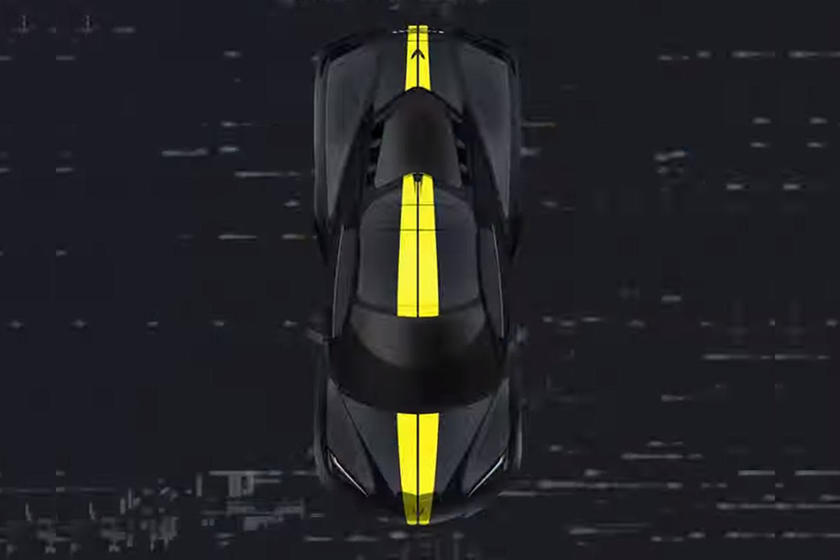 The base MSRP of the 2021 Chevrolet Corvette is set to hold steady from 2020's price, but that doesn't necessarily mean that certain trims and options won't see their price tags increase. Previously, it was reported that Chevrolet was eyeing a price increase across the board as the C8 enters its second model year, although the company said it would maintain pricing for customers who had placed 2020 orders that couldn't be filled due to the manufacturing shutdown.

Chevrolet decided to extend 2020 production later into the year than originally planned, giving the Bowling Green Assembly Plant a fighting chance at getting caught up with existing orders, but the automaker can't make any guarantees that every order will be filled before the changeover. 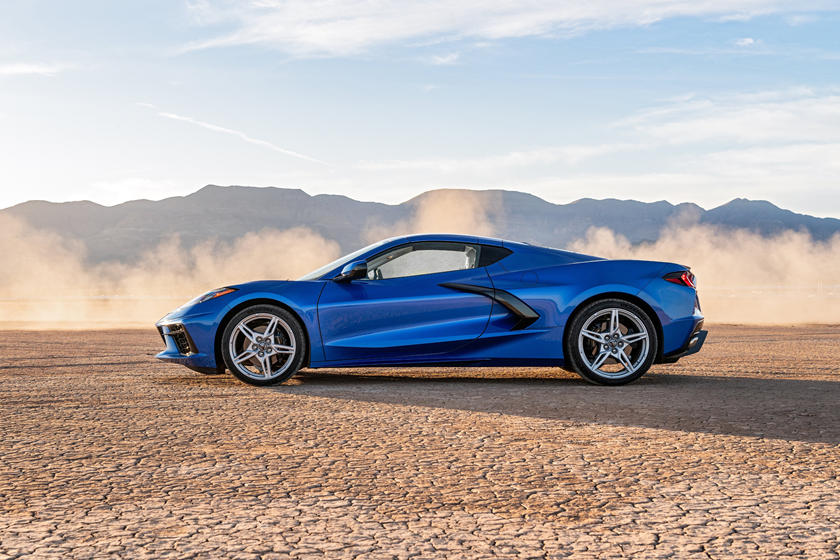 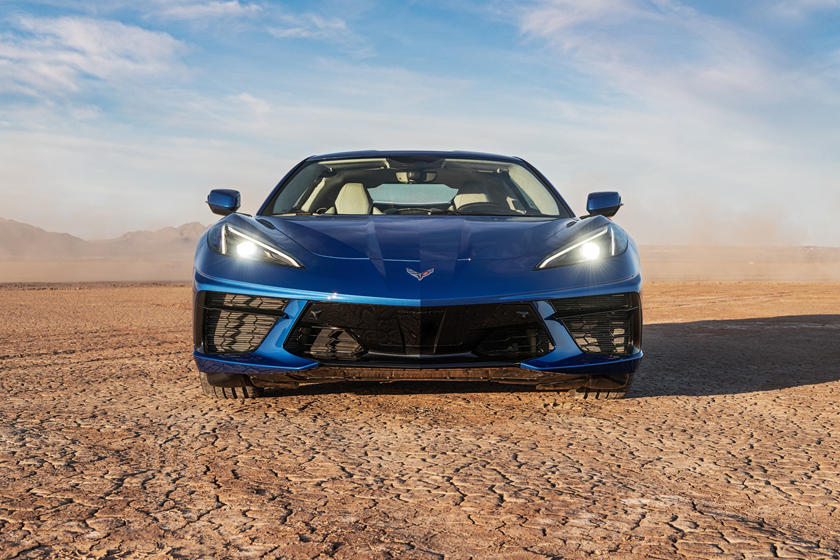