For decades, the Chevrolet Corvette’s title of America’s premier sports car was unchallenged. Then Dodge pulled the covers off a jaw-dropping show car called the Viper in 1989, and by 1992 it was in production still looking very much like the concept. It had a massive V10 engine with 400 horsepower, and just like that, the Corvette had homegrown competition. 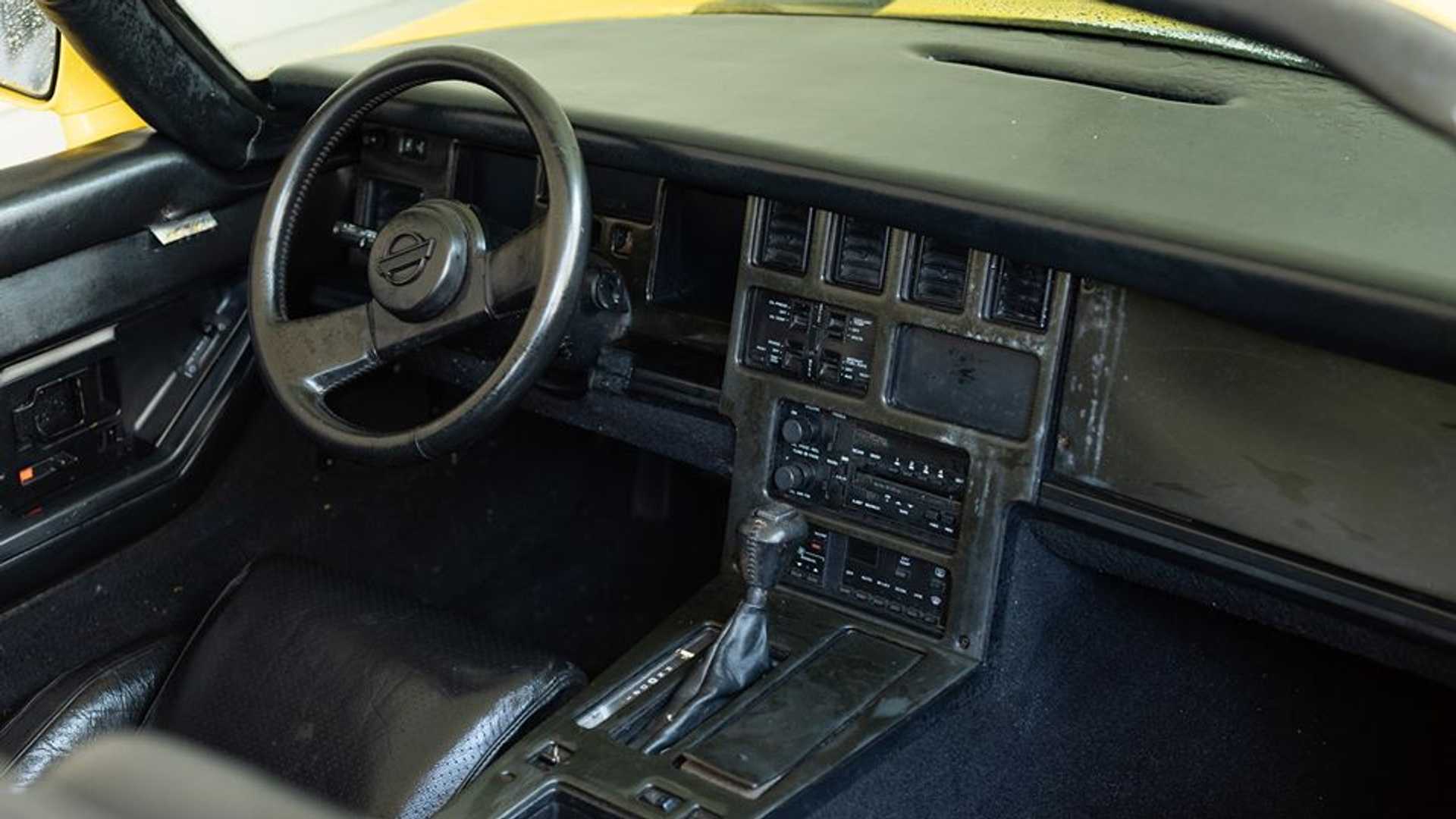 Flash forward to 2020, and now we have these competitors fused into a single package of searing yellow bodywork with slightly awkward proportions and an automatic transmission. Jalopnik found this Corvette-Viper project (henceforth known as the Corviper) selling on Facebook Marketplace for $8,000, located in the small town of Ortonville between Flint and Detroit, Michigan. It’s listed as being a 1996 Corvette kit car, fitted with a first-generation Viper RT/10 body. It has a small-block V8, and it’s fun-to-drive because the listing with these photos tells us so. 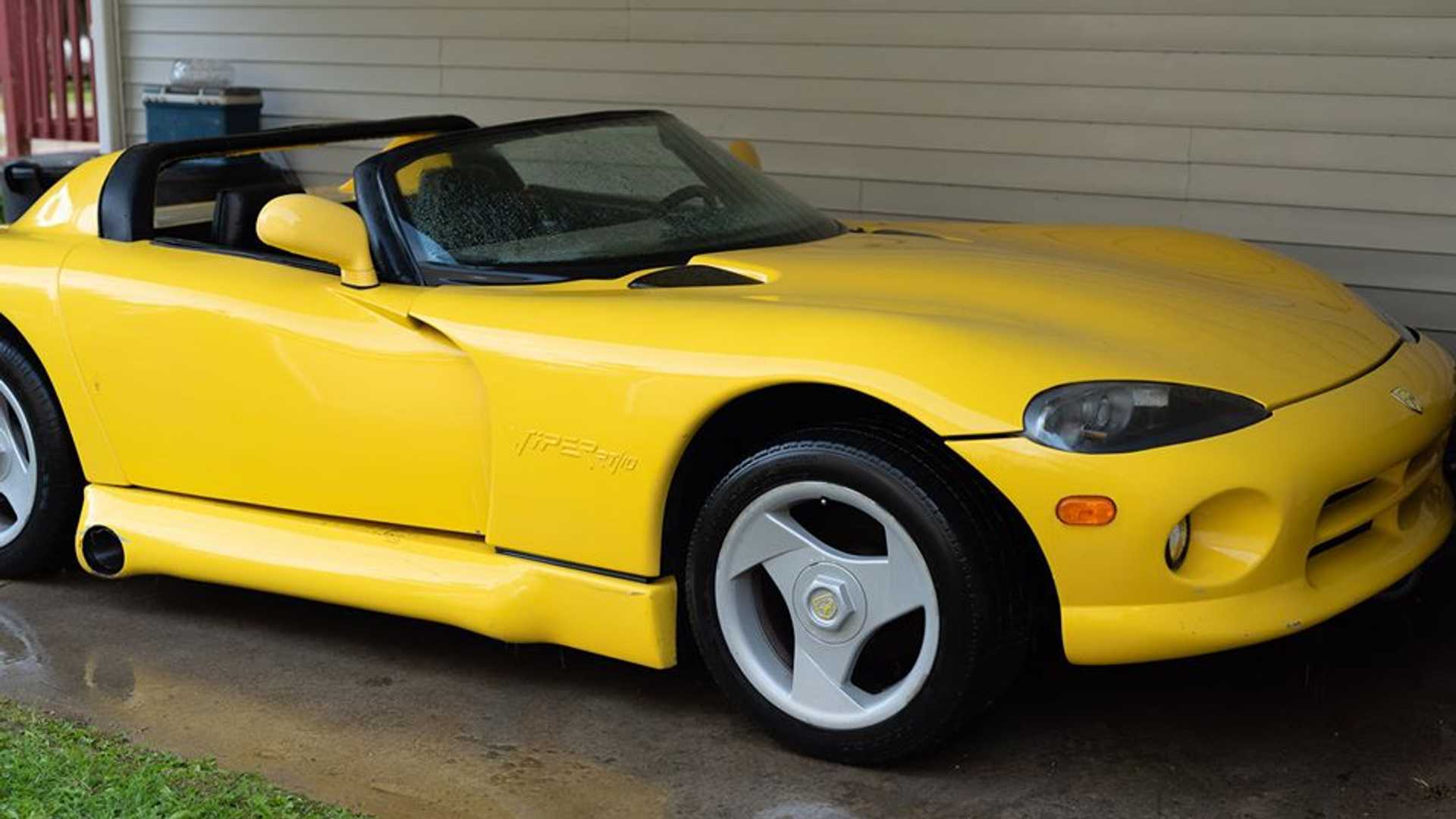 Sounds interesting, but here's where things get a bit worrying. It’s listed as being in fair condition, and it’s advertised as being a good winter project, which is perfect since spring is in full bloom and the doldrums of winter are now months away, at least for those of us in the northern hemisphere. We’d love to tell you more about this car, but sadly that’s the extent of the information provided. 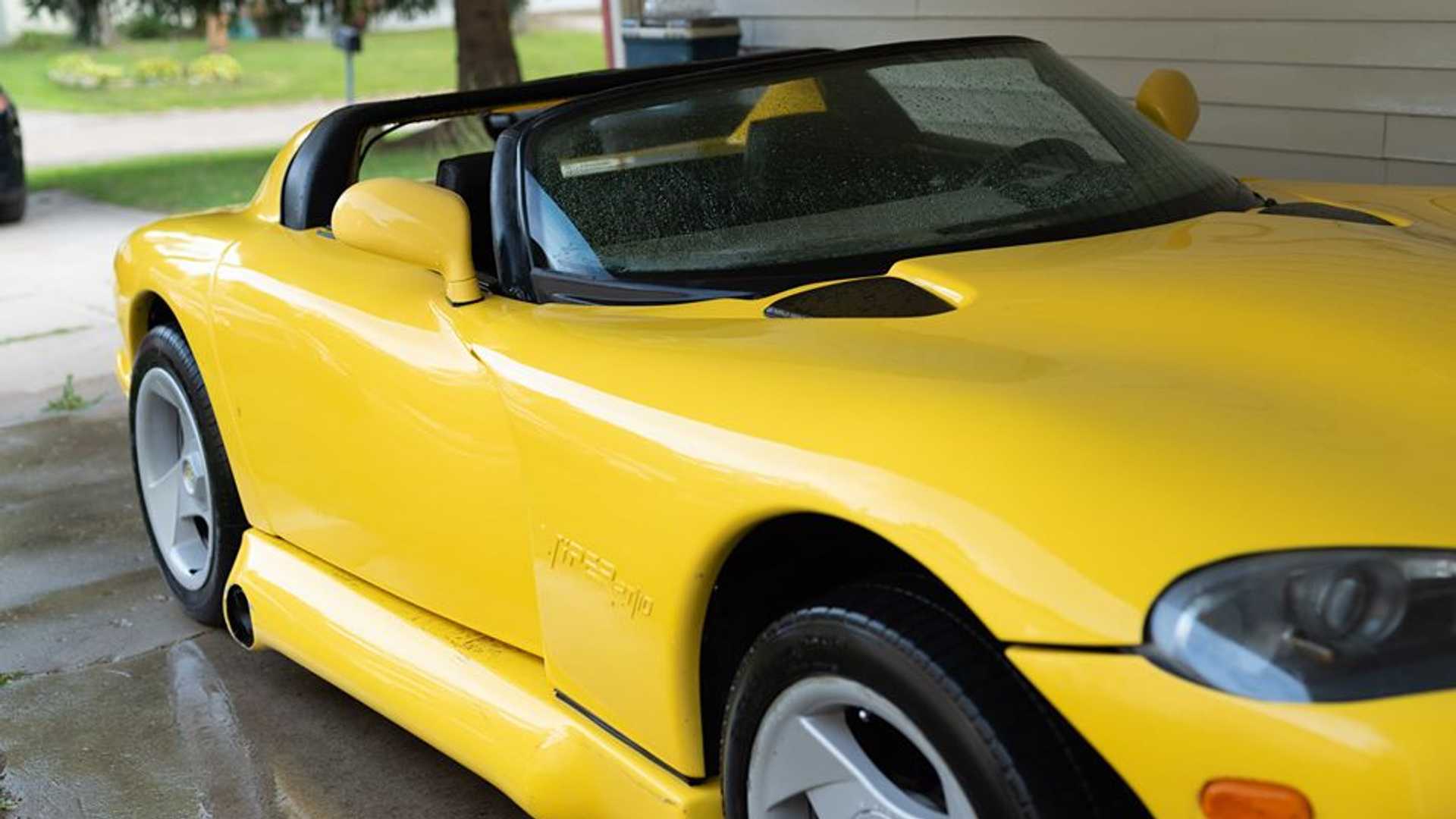 This isn’t the first time we’ve seen a C4 Corvette dressed up as a Viper, and honestly, this one doesn’t look bad. Yes, there are some minor panel gaps in spots, and the front fascia does sit a bit higher than one would normally expect to see on a Viper. There’s also the interior, which looks more like what you’d find in an ‘80’s C4 Corvette instead of a 1996 model, but we’ll give the seller the benefit of the doubt. The body was swapped, so there’s no reason to believe a less tech-heavy Corvette interior wasn’t swapped as well. 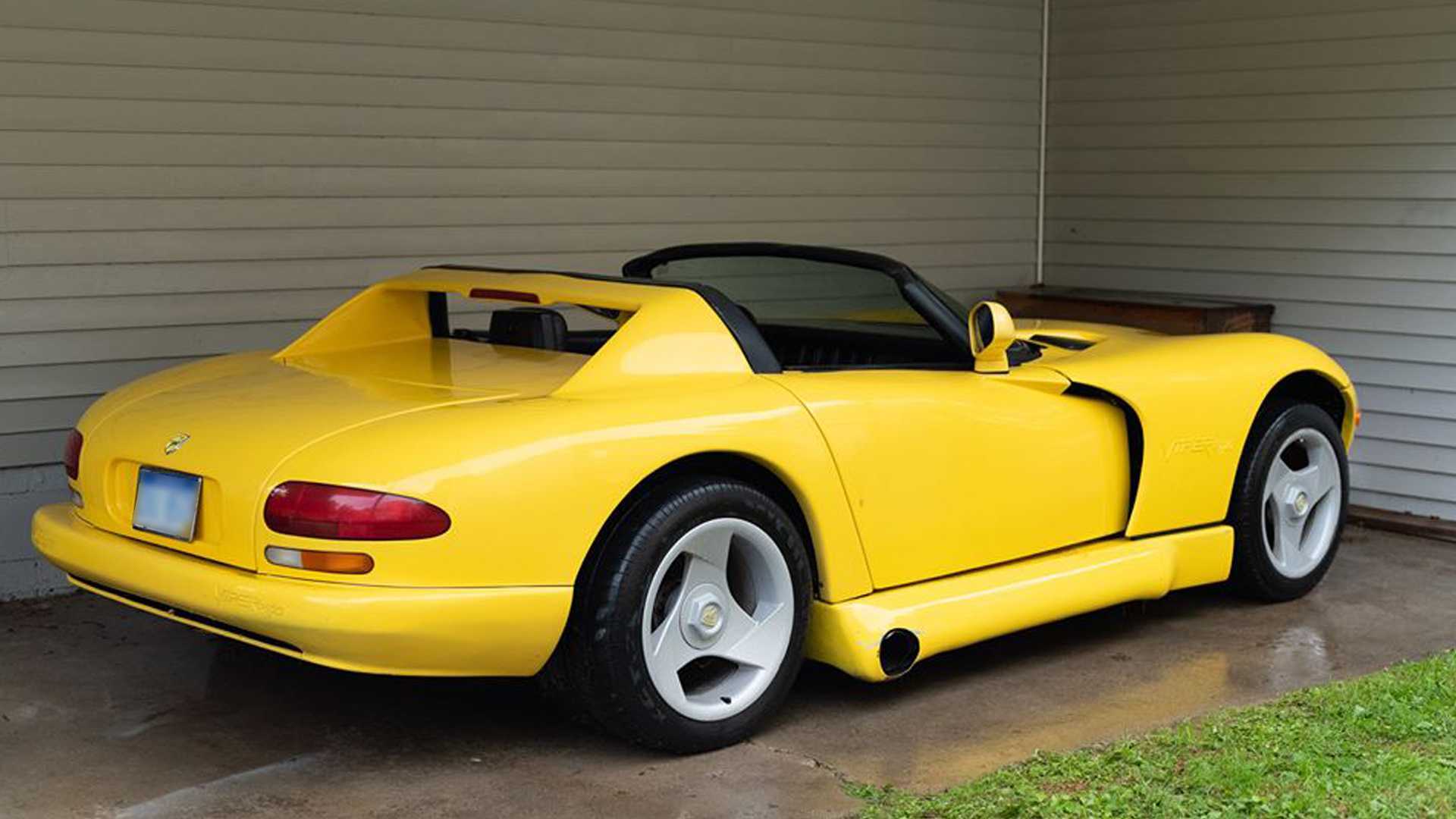 Prices for an actual first-generation Viper RT/10 really aren’t that expensive these days. It’s not hard to find a nice example under $30,000, but admittedly this $8,000 facsimile is far more attainable. Of course, with just a few photos and a threadbare description from the seller that includes the phrase good project for winter, who knows what could be lurking beneath the yellow hide of this Frankenvette.