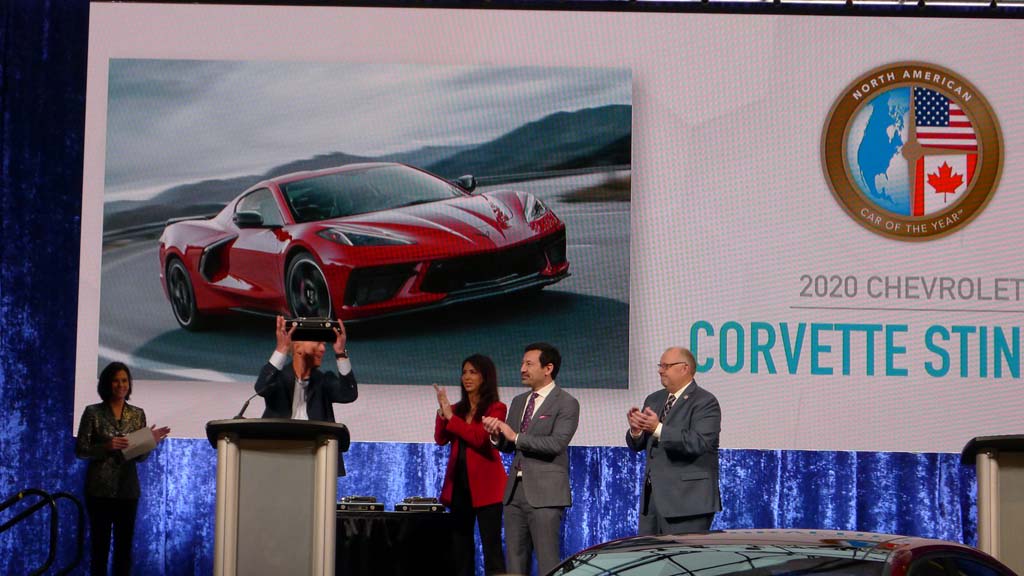 Well, the accolades for the mid-engine 2020 Corvette Stingray continue to roll in. Today the C8 was honored as the 2020 North American Car of the Year (NACTOY). The Corvette beat out the reborn Toyota Supra and the Hyundai Sonata.

Having already been named the Motor Trend Car of the year and Edmund’s Sports Car of the Year, all eyes were on the Stingray to claim this award as well. This is the 3rd NACTOY win for the Corvette brand having previously claimed the title in 2014 with the C7 Stingray and in 1998 with the C5 convertible. The C6 was a finalist in 2005, but lost out to the Chrysler 300C. 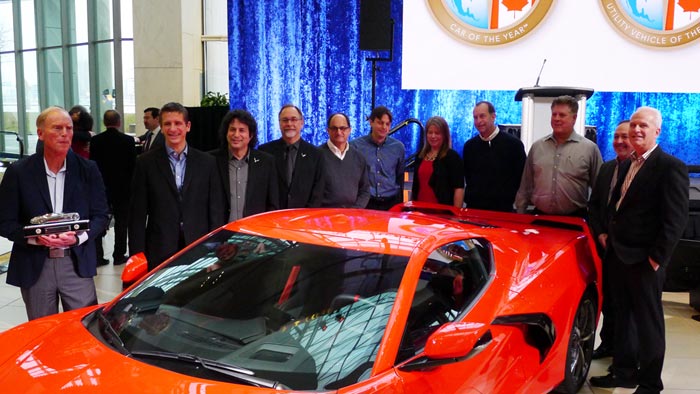 “It’s humbling to be selected for this award by such an impressive jury of automotive journalists,” said Juechter. “Our team poured our hearts and souls into this vehicle, and to see such an overwhelmingly positive reception makes it all worthwhile. We are sure our customers will love the new Corvette as much as these jurors and we can’t wait to get them behind the wheel.”

The North American Car of the Year award began in 1994 honoring vehicles that are “new or significantly changed” for a given model year. Candidates are judged on their innovation, design, safety, performance, technology, driver satisfaction, and value. The judging committee consists of about 50 North American automotive journalists covering multiple forms of media. The voting for both the finalists and winners is tallied by Deloitte and the winners are announced in Detroit in January each year. 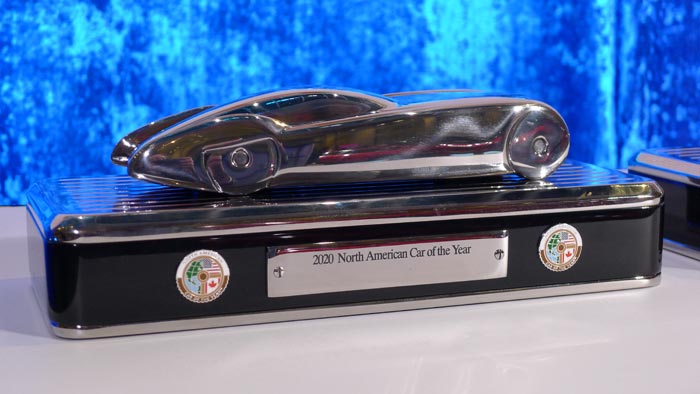 “The 2020 Corvette represents a new era for the iconic brand,” said Lauren Fix, North American Car, Utility and Truck of the Year president. “The excitement from consumers has been overwhelming. From a journalist’s perspective, this is one of the best-built GM products that exemplifies what it means to be the North American Car of the Year.”

Congrats to everyone on the Team Corvette for producing another award winning sportscar! 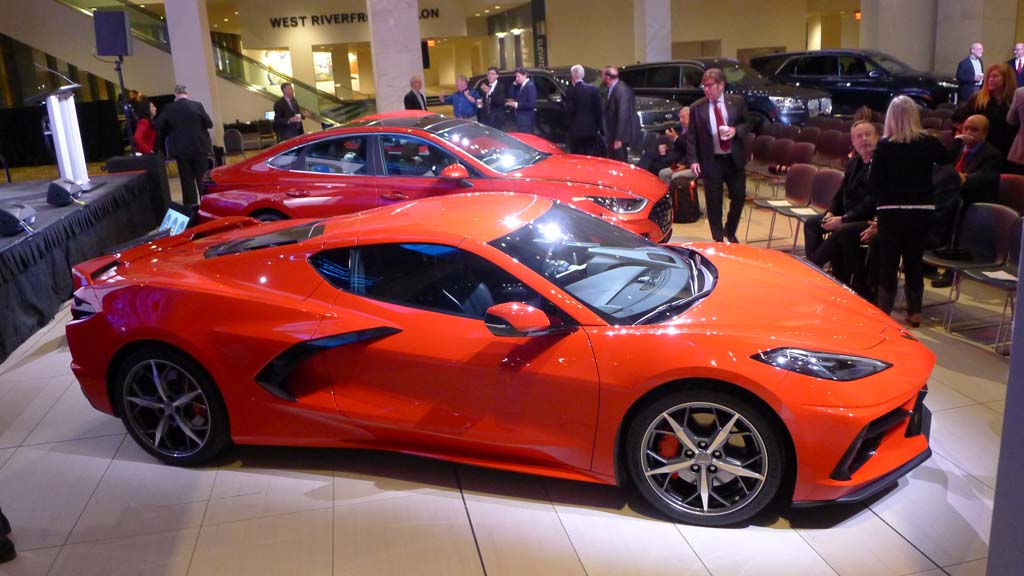 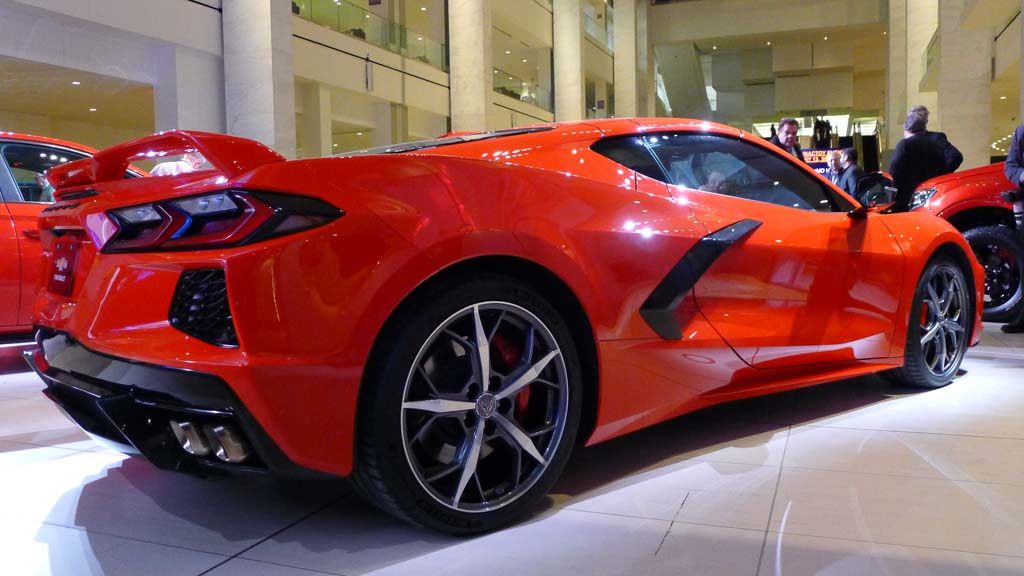 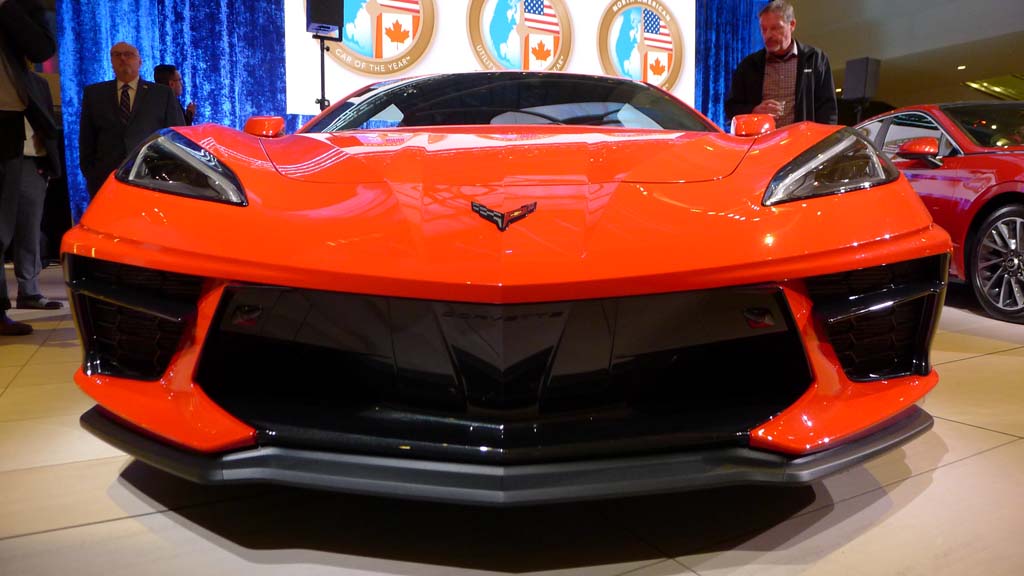 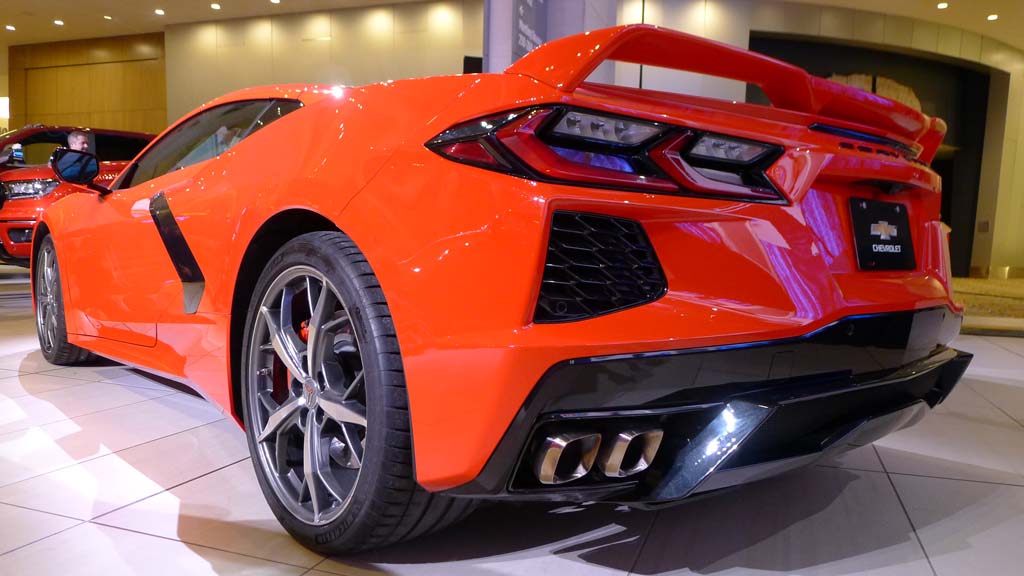 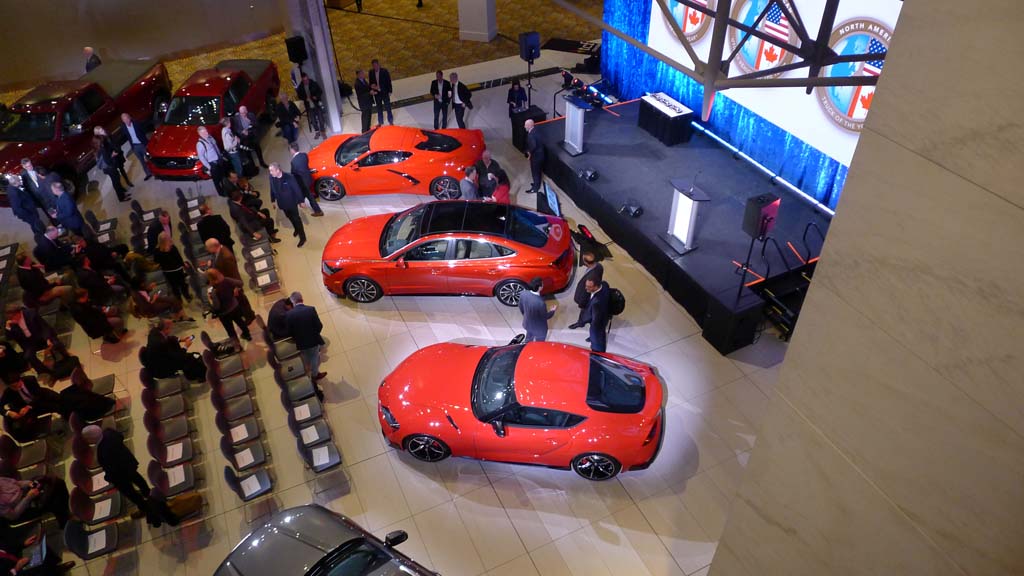 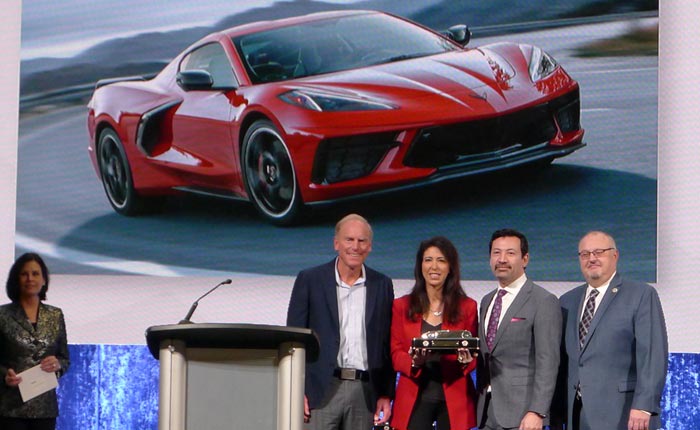 Source and photo credit to Steve Burns for Corvette Blogger